The last week has been us grinding towards the end product. The game still has a lot of unfinished pieces that need to be put together. It is, however, important to occasionally play some old classics  to see what has been done well in some highly valued titles. 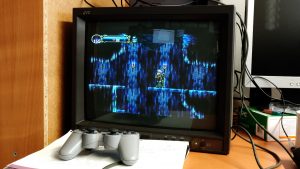 Everything is still very much unfinished. The levels need more work, the game needs more enemies, and the gameplay is not on par with what we want to have in our demo. It is just very difficult to get anything done with such a small team. Things take longer than what one might expect and it is easy get frustrated with the seeming lack of progress. 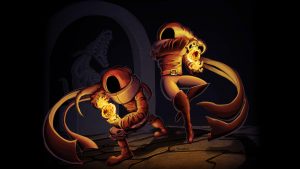 The good news are that there have been a great deal of advancements on every department. The art team just released a concept picture of an upcoming boss. The programmers have been working on particle effects and adding in new attacks.  For better or for worse, the game is starting to take shape.