How To Deal With Change

The last week has been chaotic. We decided to go with the concept of Riptale and start building an actual game out of it. There were, however, some changes. 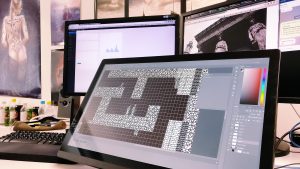 The resolution had to change. The pacing of the game was really spot on, but the 384 pixel width of the screen turned out to be really restrictive. So, we turned Riptale into a widescreen game. This decision must be backed up with some other design decision later down the line, but for now, the game flow feels a lot more natural. 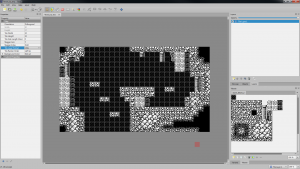 Another change happened with GameMaker. After Ludum Dare we thought we would be handing a lot more responsibility to it, but the more we have worked with the software, the more we’ve come to realize how much it restricts the workflow that we’re used to. It’s a great tool, but it’s carrying around a lot of legacy functionality that slows down our programming department unnecessarily. We’ll still be using GameMaker to prototype some game mechanics because they can be conjured up amazingly quickly in that environment.

36 thoughts on “How To Deal With Change”